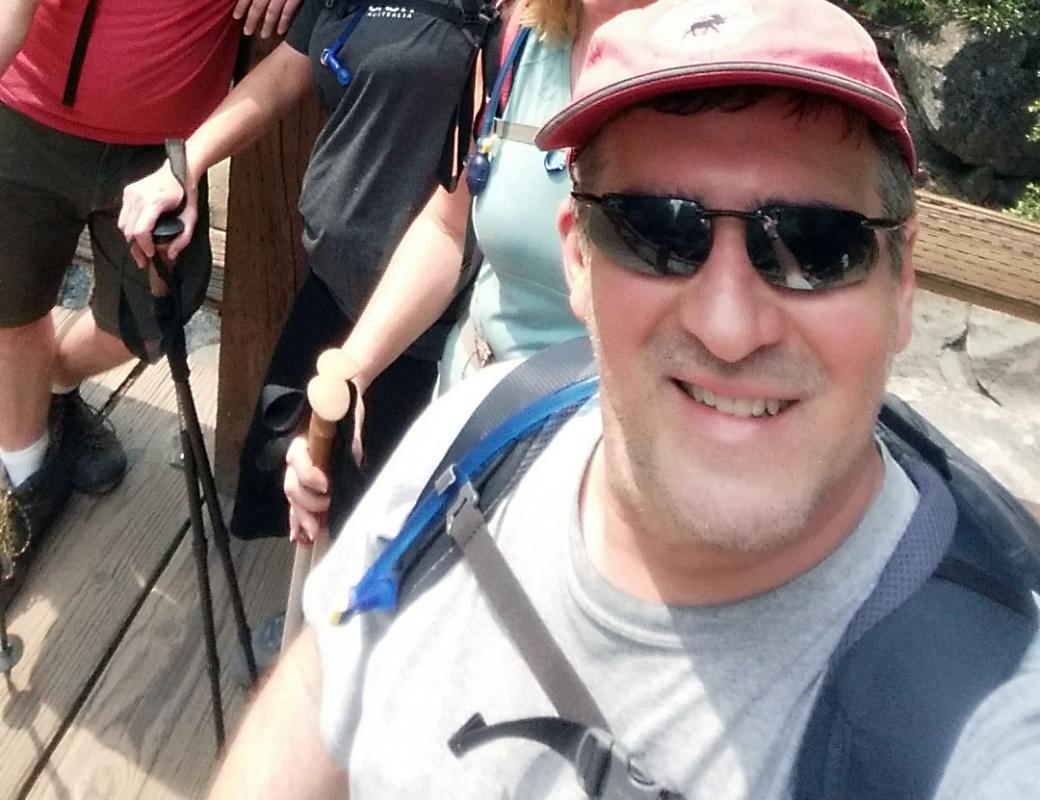 Ninev started hearing a “zoo of noises” in his right ear, and after an MRI revealed an 8 millimeter acoustic neuroma, he knew surgery was the only answer. Read Ninev’s story on why he chose Vanderbilt Skull Base Center. 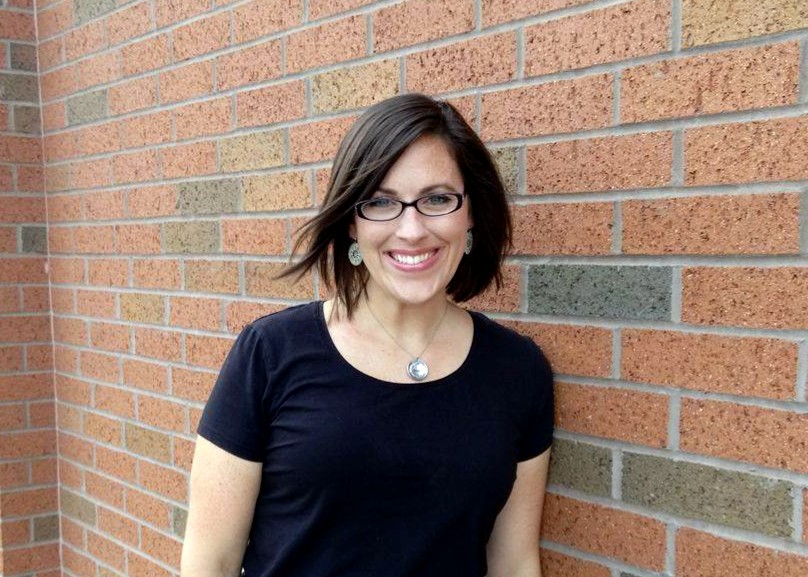 Jordyn, a busy mother with four children, had just returned to normal life after helping her mother with pancreatic cancer. Then she discovered a brain tumor. Read about Jordyn's treatment at Vanderbilt.

A rare skull base tumor called a glomus jugulare brought Domina from her home in Alabama to the Skull Base Center at Vanderbilt. Read more about Domina's tumor surgery and recovery.

Betsy struggled with dizziness and nausea until specialists at the Vanderbilt Skull Base Center identified the problem: a small hole in one of the hearing bones in her inner ear. Read more about Betsy's surgery to repair the hole in her inner ear.

Robin, a musician, found his hearing loss increasing until he was referred to the Skull Base Center at Vanderbilt. Read how doctors preserved Robin's hearing by removing a non-malignant tumor beside his eardrum.

Rosemarie woke to a paralyzed face that she confused with Bell's palsy. Vanderbilt specialists found a neuroma, or nerve tumor, causing her facial paralysis. Read about Rosemarie's tumor surgery and rehabilitation to restore the movement in her face. 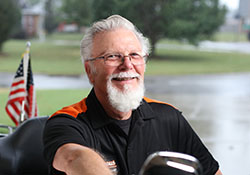 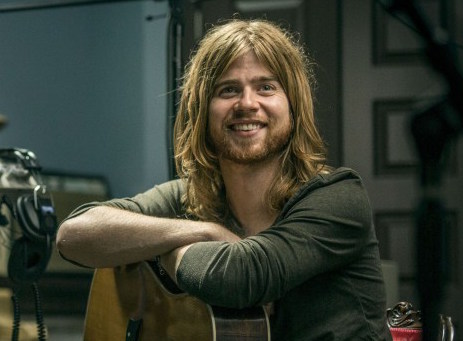 Andrew, a Nashville musician, felt a pressure in his right ear that led him to the Skull Base Center. Read how Vanderbilt doctors found and removed the tumor at the root of Andrew's hearing and balance problems.