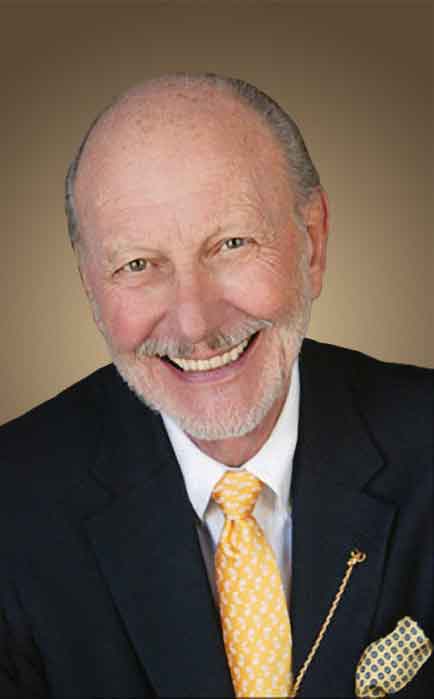 During his career, Dr. Glasscock published in excess of two hundred and fifty scientific articles in peer-reviewed journals and was the Editor of Surgery of the Ear, now in its seventh edition. He founded the American Journal of Otology now known as Otology and Neurotology. He also founded the nonprofit organization The EAR Foundation.

In its 30-year history, The Otology Group has become one of the world’s acknowledged centers of excellence for treatment of ear disorders. Dr. Glasscock endowed a lectureship to the department, as well as the Michael E. Glasscock, III, M.D. Fellowship, a position held by the department’s second year Otology/ Neurotology fellow.

The Otology Service at Vanderbilt is now headed by a former fellow of Dr. Glasscock, David S. Haynes, M.D., F.A.C.S., Professor and Chief. “Mike Glasscock trained many of the top ear surgeons in the country, including many department chairs and Lloyd Minor, M.D., the current dean of the Stanford School of Medicine,” said David Haynes, M.D. “He demanded and instilled in all he trained excellence in patient care, patient education, patient experience and a continuous review and improvement in patient outcomes.”

“Mike Glasscock truly was an international legend and a giant in the ear world,” said Ron Eavey, M.D., Guy M. Maness Professor and Chair of Otolaryngology and Director of the Vanderbilt Bill Wilkerson Center. “He had various relationships with the Vanderbilt Department of Otolaryngology and the Bill Wilkerson Center over decades. Mike is one of the few individuals on the planet who cannot ever be adequately replaced. We will miss him and celebrate his special life,” Eavey said.

Michael E. Glasscock, III, M.D. was a leader, teacher, author, and holds a special place in the heart of the Department of Otolaryngology at Vanderbilt.